Warning: "continue" targeting switch is equivalent to "break". Did you mean to use "continue 2"? in /home/strateg1/public_html/blog/wp-content/themes/suffusion/functions/media.php on line 694
 Sale Overview: 05.06 – 05.12 – StrategyZero

The mansion looked long and narrow with its pointy towers seemingly trying to puncture the clouds which it could barely touch. It had been abandoned for a long time so the kids thought it would be a good idea to take a look. The Sun was just deciding to call it a day when they stood before it. Shadows started to enlarge and ominously reach further with each passing minute. They looked at each other and hesitated but still they walked forward and made it to the doorstep.

The double doors were huge and the kids could barely reach the knob in tiptoes. Surprisingly it was open. “It’s been abandoned for ages, who would lock the door anyway?” Fare enough but it was a bit disquieting. The house seemed better illuminated that expected thanks to the Sun practically peeking from the back windows as it made its descent to bed. “We better make haste, the Sun is practically gone.” “Didn’t you bring a torch?” They all had their torches but perhaps torches wouldn’t be enough when the darkness was to take over.

It didn’t take that long for the experience to become unnerving. The constant creaking of the wood and that eerie evening breeze made the mansion feel as if it were breathing. “Of course it’s not breathing. It’s just an old house.” Yes, old it was and also full of secrets, at least according to rumours. They proceeded to the second floor were the more interesting rooms were located: bedrooms, library and the studio. Perhaps they could find something there. The search was conducted in full darkness, the Sun had already waved goodbye.

The search didn’t produce anything interesting. Even the numerous tomes in the library turned out to be simple books you could find in a normal bookshop. Sure, they were old but surely contemporary fiction didn’t count as particularly esoteric. “This sounds hollow.” said one of the kids after knocking on the wall. “Perhaps there’s another room.” “Of course, the bedroom.” “No, they are too apart, there would have to be a corridor or small room to fill in the space.” “Odd.” They searched but they couldn’t find a means to open the imagined door. When one kid stomped on the wooden floor in frustration the illusive door clicked ajar, just a bit.

The corridor was small and lead to a tiny room with a small, round window from which the Moon was visible. There was a small desk and a chair as well in front of both and nothing else. The desk had a drawer which was locked but they could force it open with the use of a penknife. Inside they found a small notebook: it was a journal belonging to the Count, who had disappeared being the last owner of the mansion. They inspected the pages under the moonlight. The words seemed to glow. The journal detailed his research on the Moon and the stars and the possibility of reaching them. The sentences became less and less organised and the writing more frantic and difficult to read until they found a page with a single sentence: Beware of the Moon.

At that moment they felt a cold air come from the window. The Moon fully covered the round window without leaving a single trace of night sky visible. They looked at it and noticed that the moonlight started to burn. They tried to move away but something was keeping them under the intense ray of moonlight. The heat intensified and the journal fell to the floor: the kids weren’t there any more. The journal remained in the floor for many years until a new group of kids went to the mansion to test the legend of the kids that had disappeared in the mysterious mansion. It was surely a rumour, it was just an old house. 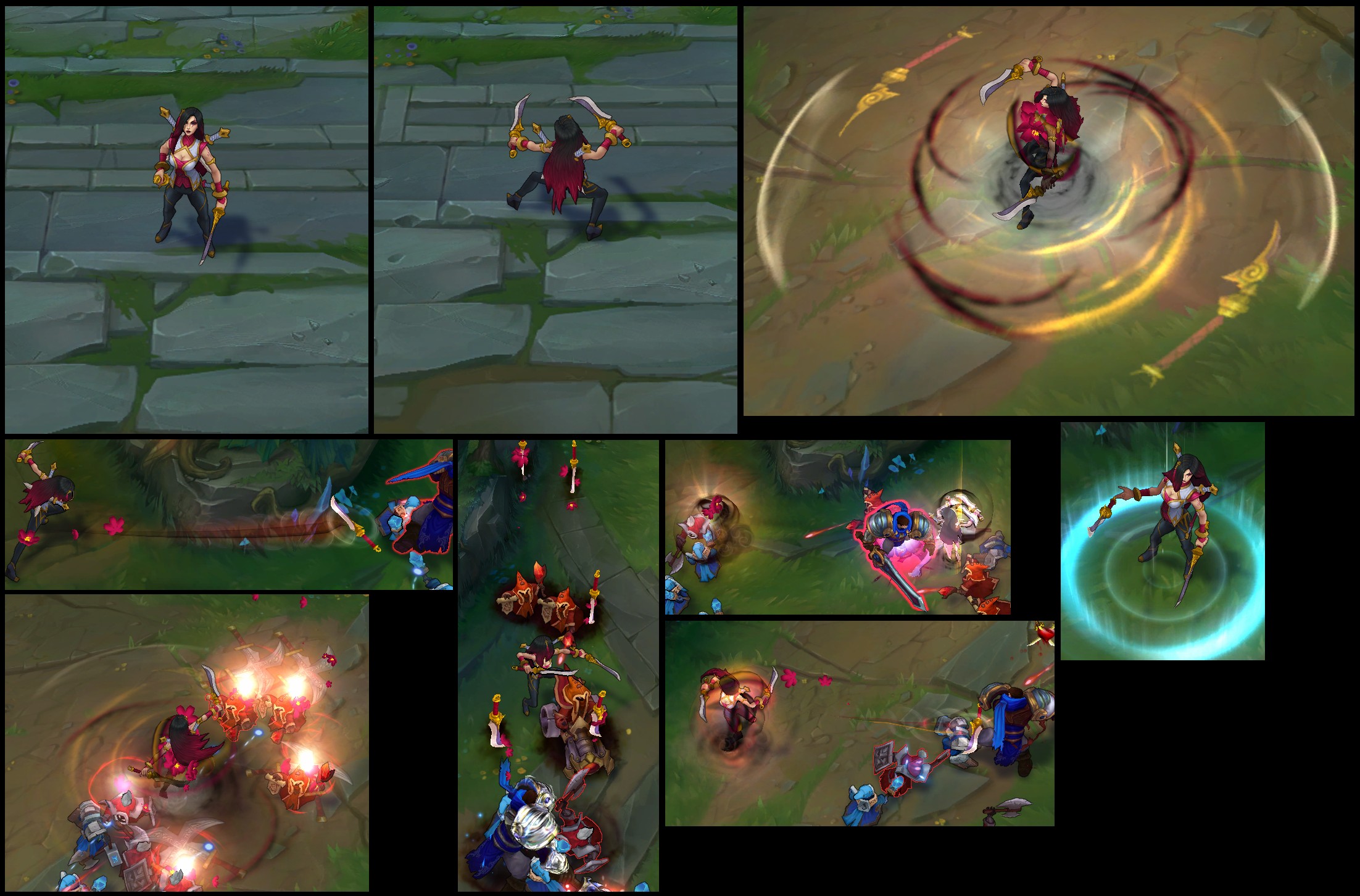