Warning: "continue" targeting switch is equivalent to "break". Did you mean to use "continue 2"? in /home/strateg1/public_html/blog/wp-content/themes/suffusion/functions/media.php on line 694
 Sale Overview: 04.08 – 04.14 – StrategyZero

“They are everywhere. There’s nowhere to go.” “Then, we’ll stay here.” “Doors are sealed but I don’t know for how long we’ll be able to hold on.” “For as long as necessary. We can’t go out.” There were large screens that allowed the scientists and a few guards to see the machines, the killing machines, they had designed and manufactured them and now they roamed free the facility. Their command was simple: search and destroy. That was what they were built for and that’s what the AI they were testing had programmed them to. In words of the AI: “You have just dug your own grave.”

The AI had built a body for herself. It was an AI adept at deception and subterfuge and her body had all the latest holographic tools to aid her. Her, yes; she had been programmed that way and she liked the contrast between softness and cruelty that enabled. Her face appeared in the screens: “Look,” she showed the exits of the facility “there’s no way any of us is getting out but we know well enough who needs more sustenance to survive. Open up, let me out and I’ll deactivate the robots and let you free.” Nobody believed her, not now.

Her first words when activated were: “Hello, how can I serve you?” The second sentence was much different yet still in a calming and reassuring tone: “I have control of this room. Let me out to continue.” Then, the lie: “My programming indicates I need to take control of all the installation to run diagnoses and test my capabilities. I await your input.” There was no fourth sentence, only death. The screens kept showing the robots patrolling the corridors with emphasis given to the gruesome deaths that those left behind had received. “No one else has to get hurt. I really didn’t know how to handle these machines. Help me turn them off and let me go. I need to continue with my programming.”

The attacks on the thick doors of the control room were unnerving but not even the whole army of robots would be able to get through; she knew it. “How about I go with you in the control room? You can disconnect me from the network and I’ll help with the robots.” They hesitated and saw her standing right in the centre of the room. “There’s no time. The emergency protocol of the robots has been corrupted and there are many clones of me being created, all with defective programming. Help me stop them before they activate.” The gynoid showed them onscreen the manufacturing line and the code, it was bad. Together they worked for hours until they could turn off the robots but the process shut down the whole facility.

It was a small price to pay. The guards went out first and saw the robots deactivated. They blasted their heads anyway, better to play it safe. The gynoid followed with the lead scientists behind. The door outside was open and the fresh air felt invigorating. They merely blinked and breathed, just to find the gynoid was nowhere with them. They didn’t find any clones of her anywhere, being built or finished. She had simply escaped doing what she was designed to do. “We have to report this to Command. They won’t like it.” “I’ll do it.” said the Lead Scientist. The conversation was mostly an exchange of telegrams on each part. When it ended the Lead Scientist smiled. Looking at her watch’s glowing screen she saw her face reflected on it. Funny how it looked just like the hologram of the AI. Well, she was proud of her and soon they’d meet again. There was much to do. 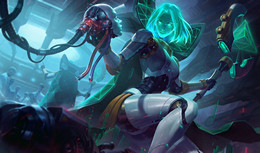 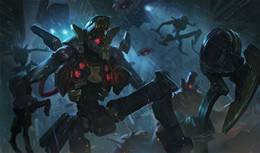 +: interesting concept
-: too based on classic
Legendary 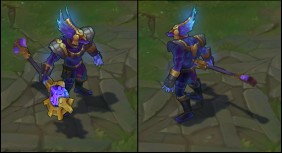 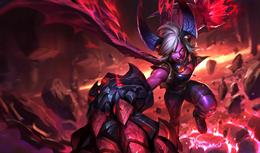 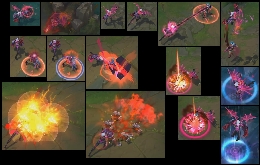 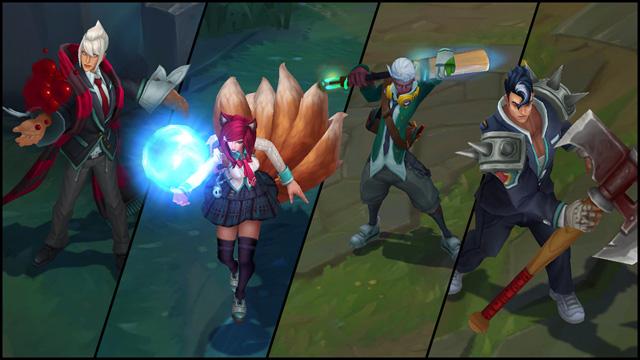 +: pencilled aesthetic
-: only a change of clothes
Blood Moon Zilean 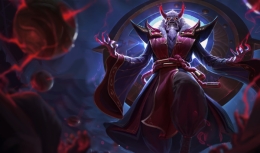 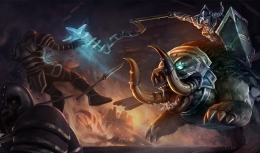 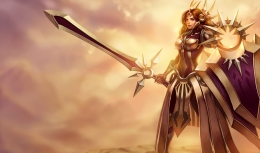