Fire, fire everywhere. “Well, we’ve been in worse.” she said looking at her laser machine gun. The machine gun nodded guided by her hands. “Yup, no problem. We’ll get out of this right away and eat some ice cream. That’ll teach it.” She looked around and then the floor, her boot, her trouser and her belt of grenades. “A grenade? Of course, if it’s in the way: blow it up!” She moved away from an area of flames which seemed weaker than the rest and threw the grenade. The thing stood there, being cooked by the flames. “Sheesh, that fire must’ve affected the mechanics and blow stuff.” She made a slight move to look over her shoulder when the detonation occurred.

It was much more violent than usual. “Now that’s what I’m talking about!” she said from behind her energy shield. She turned it off quickly, the device was low on batteries and she might need it. Besides, it wasn’t as fun as explosives so, why not get to the good stuff? The explosion cleaned the way enough for her to leave with a few leaps, some necessary to get over the uneven terrain and others for fun, how she loved explosions. A good distance from the fire she looked around. “Where’s that burning oaf?” Nowhere to be seen but the ship was probably where she had left it, if it hadn’t exploded yet. That would’ve been sad, she would really like to see it when it exploded.

According to her phone, comfortably attached to her wrist, the ship was just over there. She looked and saw a flame walking towards the ship. “Not on my watch. Not my ship. If anyone’s going to make it blow, it’s bloody well me!” She finished saying it while long strides propelled her towards her precious ship. “Mine, mine, mine.” She said while reaching for her rocket launcher in her back. Still running like a lunatic and aiming, sort of, at the flame she shot a barrage of rockets which, at least, dissuaded the flame from advancing and further extending its path of flames. She kept on running and passed by the flame barely looking at it.

It wasn’t a real flame, it was more of a creature made of burning embers but from afar it did look like a dancing flame. The ship door opened automatically when it recognised her signature and she kept on running the same way inside. She emerged a few minutes later, the flame still deciding what to do. Standing at the ship’s door she was holding a rocket launcher and a machinegun in each hand, the former armed with water balloons and the latter with a fully-loaded tank of water. “I hope it explodes.” came from her wide grin. She aimed and shot at the flame while running forward and then around the flame. As expected the flames weakened and, to her delight, it did produce a few small explosions, mainly sparks, as the creature tried to reignite its flames.

The ship was sailing amidst the stars with a very contented pilot with her boots lying over the control panel. Her water-powered rocket launcher and machine gun were by her side but she was confident she didn’t need them. She looked behind at the small inflatable pool, sometimes used in holidays, to which the creature was tied, lying in water up to its neck. “Don’t worry, Flamey, where you are going you will be burning and searing left and right. You’ll enjoy it a lot. You should see the explosions, well eruptions, of the volcanoes. You’ll love it, I like it a lot!” The ship continued its path and she reached to her side, grabbed a huge bowl of ice cream and, looking at her machinegun, said: “Bon Appétit!” 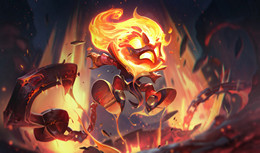 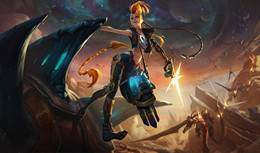 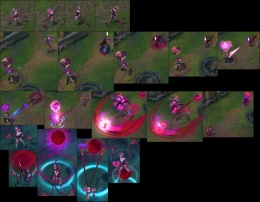 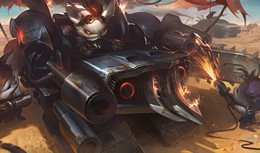 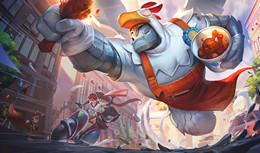 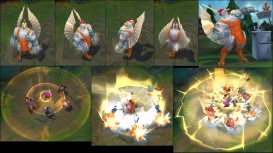 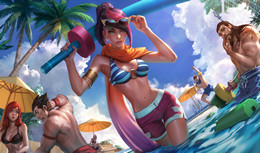 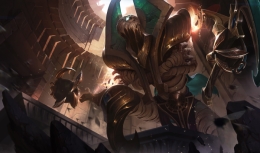 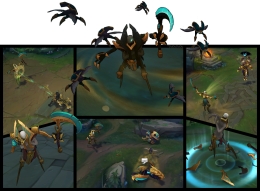 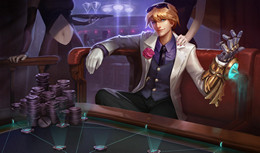 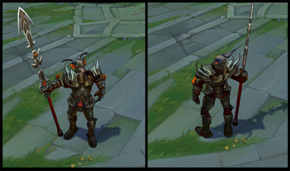 +: appealing and practical
-: only a re-model
Barbarian Sion 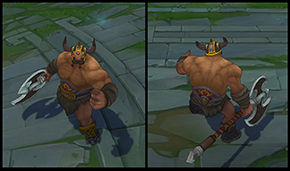