The Guard looked at the object coming and wondered. It didn’t seem dangerous. He’s seen enough to recognise weapons hidden and decoys concealed as inoffensive gifts, this wasn’t the case. A bit perplexed he took it with him and visited the Royal Sorceress. “What do you think?” “I don’t think I’ve come across such a peculiar item in the past before. Let me see.” She grabbed and old tome and blew off the sparkling dust off it. She turned quite a few pages going back and forth to the index. “I think you win this time, I have no idea what this is.”

The Guard returned to his post but the Enchantress was free to sate her curiosity with the new object. After all, it was her job to investigate such things to the delight of the Queen; she loved exotic gifts. She looked around at it: asymmetrical, with pointy ends and a fat bottom, or was it the top? It was impossible to know which way it was to be up and down much less left and right. “Whoever designed this thing had little concern for aesthetics.” mumbled the Enchantress. It was relatively small and lightweight but somewhat fragile. It was easy to handle and, she listened, it seemed to be trying to say something.

“I see, so you’re telling about it all.” she mumbled to herself again. “I’ll show you something.” she said to the object. She grabbed it in her two hands and walked to the throne room. “Your Majesty? I have a gift.” “Please come in, what do you have there?” the Queen was already enthralled by the alien look of the object. “This is an automatic explorer, it’s rummaging around searching for stuff in the universe. I think we should let it go but first we should let it stay for a while, to register our kingdom.” “Would that be wise?” “No doubt, I speculate that we are talking about little creatures that would be fascinated by us. Look, this was named ‘Voyager I’.” “How quaint! Alright, we’ll let it register the kingdom and then we let it go. It would be fun to pay a visit to these creatures later and see what they are all about.” “Exactly my thoughts, your Majesty.” 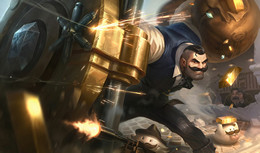 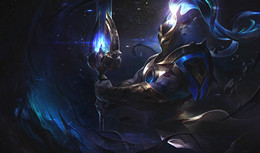 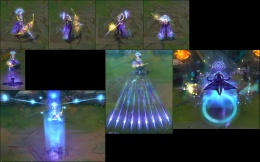 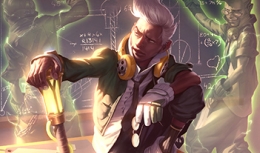 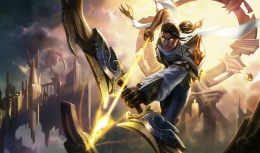 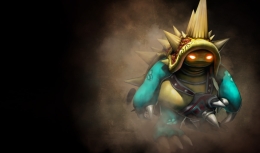